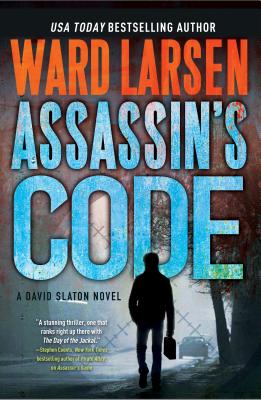 “A must-read for anyone looking for the next great assassin saga.”
—Kirkus Reviews on Assassin’s Game

“A stunning thriller, one that ranks right up there with Day of the Jackal. Frankly, this is the best nail-biting suspense novel I’ve read in years.”
—Stephen Coonts, New York Times bestselling author of The Art of War, on Assassin’s Game

“Sharp as a dagger and swift as a sudden blow, Assassin’s Game is a first-rate thriller with a plot that grabs you hard and won’t let go.”
—Ralph Peters, New York Times bestselling author, on Assassin’s Game