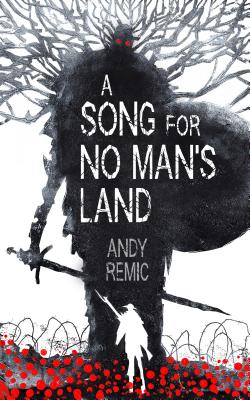 A Song for No Man's Land

He signed up to fight with visions of honour and glory, of fighting for king and country, of making his family proud at long last.

But on a battlefield during the Great War, Robert Jones is shot, and wonders how it all went so very wrong, and how things could possibly get any worse.

He'll soon find out. When the attacking enemy starts to shapeshift into a nightmarish demonic force, Jones finds himself fighting an impossible war against an enemy that shouldn't exist.

Andy Remic's A Song for No Man's Land is the first in an ongoing series.

Andy Remic has been described as the natural successor to David Gemmell, an accolade he refuses to admit starting himself. He began his writing career writing high-octane science fiction novels, but soon diversified into visceral fantasy with his debut fantasy trilogy, The Clockwork Vampire Chronicles. Remic lives in the north of England.
Loading...
or
Not Currently Available for Direct Purchase