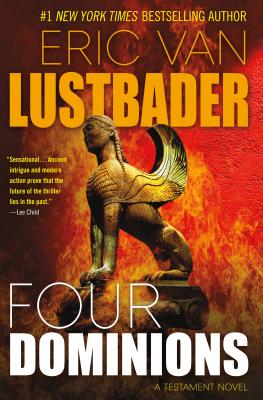 Four Dominions is a new, pulse-pounding thriller from the New York Times bestselling author of the Jason Bourne series and The Testament


Praise For Four Dominions: A Testament Novel (The Testament Series #3)…