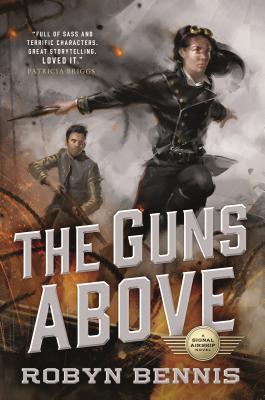 
Praise For The Guns Above: A Signal Airship Novel…