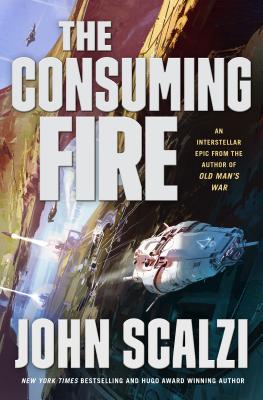 The Consuming Fire (The Interdependency #2)

While Grayland prepares for disaster, others are prepare for a civil war. A war that will take place in the halls of power, the markets of business and the altars of worship as much as it will between spaceships and battlefields.


Praise For The Consuming Fire (The Interdependency #2)…