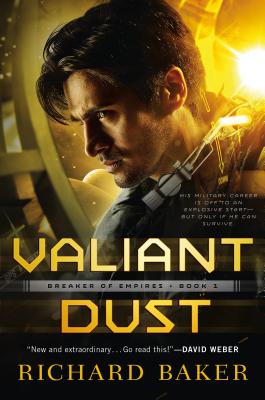 Sikander’s military career is off to an explosive start—but only if he and CSS Hector can survive his first mission.