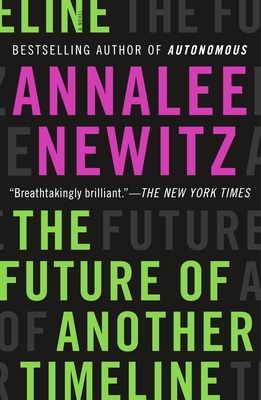 “Newitz always sees to the heart of complex systems and breaks them down with poetic ferocity.”—N. K. Jemisin, author of the Broken Earth trilogy and The City We Became