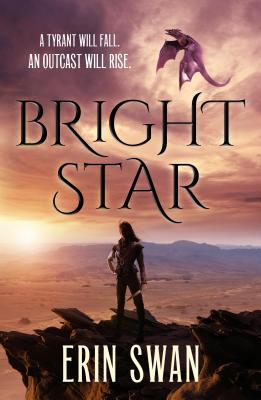 Erin Swan was born and bred San Antonio, Texas, but now lives in Utah. She works as a marketing copywriter, and started writing the Sky Rider series when she was 17.
Loading...
or
Not Currently Available for Direct Purchase