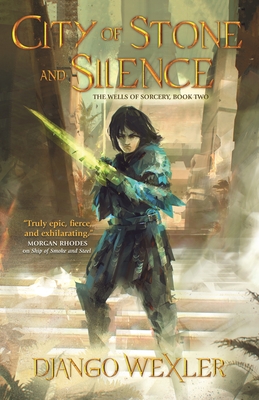 City of Stone and Silence (The Wells of Sorcery Trilogy #2)