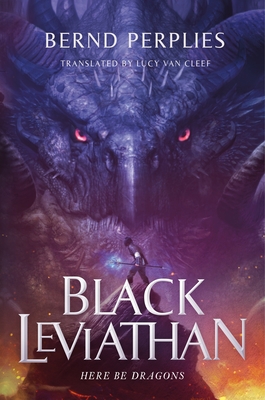 LUCY VAN CLEEF is an American writer and translator based in Berlin. After more than ten years as a professional dancer, she writes about arts and culture. Bernd Perplies' Black Leviathan is her debut novel translation.