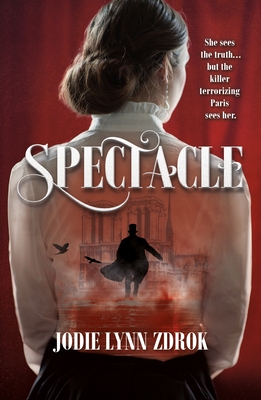 
Praise For Spectacle: A Historical Thriller in 19th Century Paris…

"Grisly, plot driven—and very creepy. Fans of historical thrillers that invoke the enduring spirit of Jack the Ripper will have fun."—Kirkus Reviews