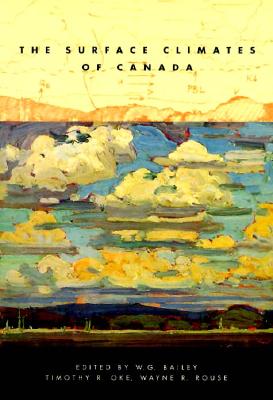 "The Surface Climates of Canada represents new perspectives and interpretations of how the surface is linked to the lower atmosphere - an important issue in global and regional climate and the notion of surface change on the globe. It fills a niche in updating what physical climatology is and how it can be applied to understanding landscape itself." Tony Brazel, Department of Geography, Arizona State University