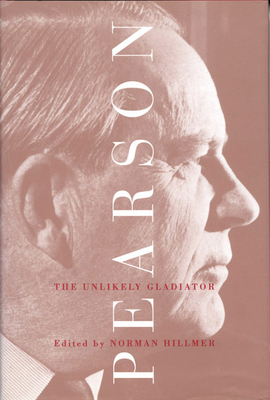 Praise For Pearson: The Unlikely Gladiator…

"Mike Pearson led us to a more tolerant, civilized, healthy, and prosperous country. This warm, generous, 'very ordinary' great man knew that great countries care for those who have little, nurture those who can do much, and bring in those who stand outside. Those were his values, his Liberal values, and they are mine. His life was one of those rare and special ones that changed history and society." Prime Minister Jean Chrétien, from the Foreword