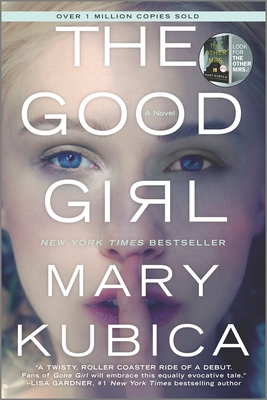 An Addictively Suspenseful and Gripping Thriller