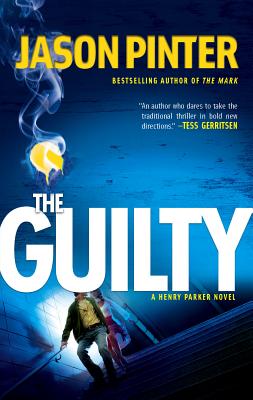 Book 2 of the Henry Parker series by bestselling thriller author Jason Pinter. As I lie in bed with Amanda, ignoring another late-night call from my ex, a shot rings out in the New York night and a beautiful starlet dies outside the city's most popular nightclub. This is the kind of story I was born to chase--but I never dreamed this story began over a hundred years ago....Suddenly another life is taken, the bullet fired from one of the deadliest guns ever made. Both victims are highly controversial, their murders more like public executions. My search leads me into the twisted world of The Boy--a world defined by a demented code of honor and shocking, long-buried secrets of the world's most infamous outlaw. When this assassin realizes I'm getting too close to the truth, uncovering the past could jeopardize everything I care about. Because in his world there's a fine line between good and evil, and the difference between innocence and guilt depends on who's holding the gun.... "An author who dares to take the traditional thriller in bold new directions." --New York Times bestselling author Tess Gerritsen "Jason Pinter knows what he's doing. The Fury rocks. READ IT " -- New York Times bestselling author Michael Connelly Originally published in 2008.