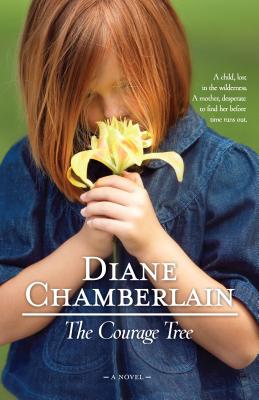 A shocking disappearance. Remote Virginia wilderness. Two mothers who will do anything to save their daughters. Delve into this gripping thriller by New York Times bestselling author Diane Chamberlain.

Eight-year-old Sophie Donohue just wanted to be like every other little girl. Which is why her mother, Janine, reluctantly agreed to let her go on a weekend camping trip in the forests of West Virginia. But when Janine arrives to pick up Sophie after the trip... her daughter has disappeared.

But Sophie is no ordinary eight-year-old. She suffers from a rare disease, and Janine has recently enrolled her in an experimental treatment as a last effort to save her life. Without her medication, Sophie cannot survive long. All her mother's instincts tell Janine that Sophie is alive, but time is running out.

Deep in the Virginia forest, another drama unfolds. Sophie finds refuge in a remote cabin inhabited by Zoe, a woman who wants nothing to do with the child. Zoe is struggling to save her own daughter from the law, and Sophie's presence jeopardizes any chance of that happening. She is as determined to save her daughter as Janine is to save Sophie...and only one of them can succeed.