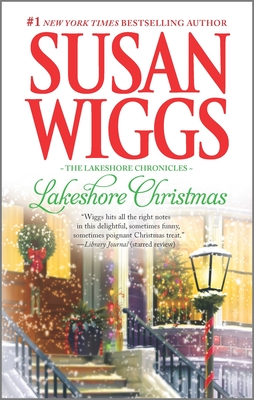 Christmas at Willow Lake is full of festive cheer--except when one Scrooge is determined to ruin the magic...

Maureen Davenport finally gets to direct Avalon's annual holiday pageant, and she's determined to make it truly spectacular. But then she's forced to work with former child star Eddie Haven. Though Eddie can't stand Christmas, a judge's court order has landed him right in the middle of the merrymaking. He and Maureen spar over every detail of the pageant, from casting troubled kids to Eddie's original--and distinctly untraditional--music.

Though Maureen thinks Eddie is sabotaging the performance to spite her, with a little Christmas magic, she may just turn this Scrooge around--maybe fall in love along the way.