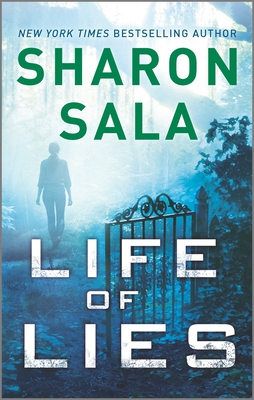 Fame, fortune...and a fatal obsession Sahara Travis is used to being worshipped by adoring fans, but now someone is fixated on her in a dangerous way. After multiple attempts on her life, she reluctantly agrees to hire a security specialist for her protection, though the last thing she wants is some burly bodyguard invading her personal space. Former army ranger Brendan McQueen's job is to keep the starlet safe and track down her would-be assassin. But when Sahara receives news that her estranged mother has been murdered and her father, the top suspect, is missing, Brendan quickly realizes this is much more serious than your average celebrity stalker. With Brendan and her devoted assistant, Lucy, in tow, Sahara returns to her family estate in New Orleans to uncover the identity of her attempted killer before he can close in on his final target.