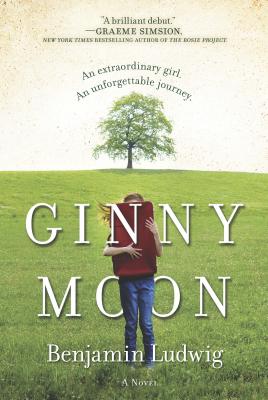 "A brilliant debut." --Graeme Simsion, New York Times bestselling author of The Rosie Project Full of great big heart and unexpected humor, Ludwig's debut introduces the lovable, wholly original Ginny Moon who discovers a new meaning of family on her unconventional journey home. Ginny Moon is exceptional. Everyone knows it--her friends at school, teammates on the basketball team, and especially her new adoptive parents. They all love her, even if they don't quite understand her. They want her to feel like she belongs. What they don't know is that Ginny has no intention of belonging. She's found her birth-mother on Facebook, and is determined to get back to her--even if it means going back to a place that was extremely dangerous. Because Ginny left something behind and she's desperate to get it back, to make things right. But no one listens. No one understands. So Ginny takes matters into her own hands... Benjamin Ludwig's whip-smart, unforgettable novel is an illuminating look at one girl's journey to find her way home and one of the freshest debuts in years.