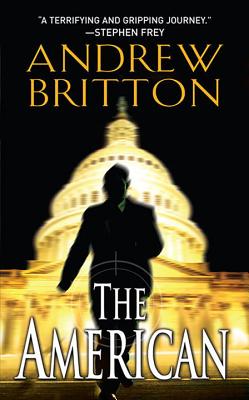 CIA agent Ryan Kealey has no time to wrestle his demons. Former U.S. soldier Jason March, one of the world's deadliest assassins and Ryan's former protege, is now working with a powerful terror network whose goal is nothing less than the total annihilation of the United States. Ryan puts together the pieces of a terrifying puzzle. With the fate of the country resting on his shoulders, he finds himself caught in a desperate game of cat-and-mouse with the most cunning opponent he's ever faced, a man who won't be denied the ultimate act of evil and who is all the more deadly for being one of our own. "Well-written and exciting. . .perfect escape reading " --Tampa Tribune "Absorbing. . .extraordinarily hard to put down." --Charlotte Observer "A gripping saga ripped out of the latest headlines." --News & Record (Greensboro, NC) "Like Tom Clancy, Britton] has produced a thriller that makes current terrorist threats all too real. . .Highly recommended." --Library Journal (starred review) More Phenomenal Praise For The American "Britton has delivered a level of storytelling excellence most writers spend a lifetime trying to achieve. . .a sizzling page-turner " --Brad Thor "A riveting and compelling debut. . .the surprise of the month and maybe the year." ---bookreporter.com.