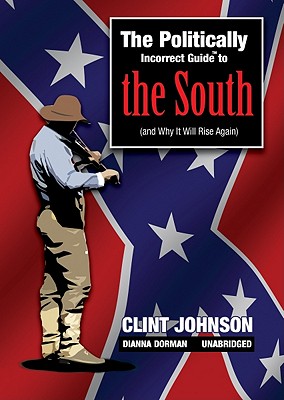 The Politically Incorrect Guide to the South

(And Why It Will Rise Again)

Far from being the backwater of prejudice and ignorance that the liberal media would have you believe, the South has always been the center of American culture. From the founding fathers--Washington, Jefferson, Madison, Monroe, and many others--to the frontiersmen who tamed the West, to the country music and NASCAR-loving, Bible-thumping heart of "red state" America, the South is the quintessence of what's original, unique, and most-loved about American culture. And with its emphasis on traditional values, family, faith, military service, good manners, small government, and independent-minded people, the South should certainly rise again.