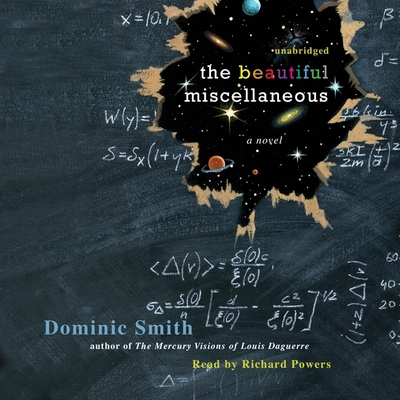 From the critically acclaimed award-winning author of The Mercury Visions of Louis Daguerre comes this moving story of a boy trapped in the shadow of his father's genius. Nathan Nelson is the ordinary son of a brilliant physicist. From an early age, his father has doggedly prodded him toward greatness, enrolling him in whiz kid summer camps and teaching him college algebra. By the time Nathan is seventeen, hopes for a late-blooming prodigy seem dashed. Then, in the summer of 1987, everything changes. A tragic accident and ensuing coma leave Nathan with a profoundly altered mind that allows him to memorize vast amounts of information. Nathan's father, seeking an application for the new talent, sends him to a research institute where, amid misfits and savants, Nathan tries to find a purpose for the new way he perceives the world.