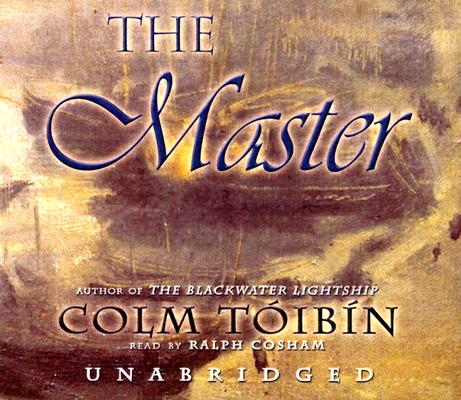 Named by AudioFile magazine as one of the Best Audiobooks of 2005, this unforgettable audio performance represents the best of what the medium can do. Colm Toibin tells the story of Henry James, the famous novelist born into one of America's intellectual first families two decades before the Civil War, and who left his country to live in Paris, Rome, Venice, and London among privileged artists and writers. In stunningly resonant prose, Toibin captures the loneliness and longing, the hope and despair of a man who never married, who never resolved his sexual identity, and whose forays into intimacy inevitably failed him and those he tried to love. The emotional intensity of Toibin's portrait of James is riveting. Time and again, James, a master of psychological subtlety in his fiction, proves blind to his own heart.