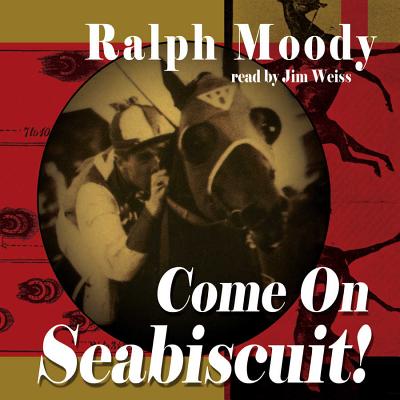 Who would have believed that a knobby-kneed little colt named Seabiscuit would become one of the most celebrated racehorses of all time? Although Seabiscuit was the grandson of the legendary Man O' War, he was neither handsome nor graceful. His head was too big, his legs were too short, and his gallop was awkward.

During the depths of the Great Depression, however, Seabiscuit won against incredible odds and uplifted the hearts of people throughout the country. Originally published in 1962, this classic recounts the thrilling tale of the plucky horse who refused to quit, the down-on-his-luck jockey who refused to let accidents keep him out of the saddle, and the taciturn trainer who brought out the best in both horse and jockey. Moving and inspirational, Come on Seabiscuit is a reminder of the qualities that make for a real American champion.