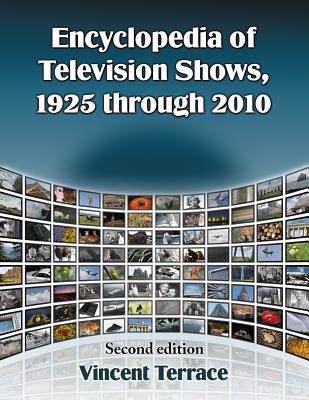 Encyclopedia of Television Shows, 1925 Through 2010

Vincent Terrace has worked as a researcher for ABC television and is the television historian for BPOLIN Productions (an independent film and television producing company for which he has created a projected television series called "April's Dream"). He has written more than 40 books, many about television and radio.
Loading...
or
Not Currently Available for Direct Purchase