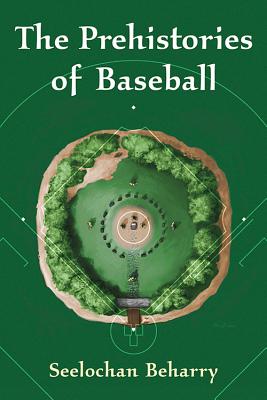 Baseball's roots lie deep in our ancestral past. The ancient arts of throwing (distance warfare), hitting (close quarters combat), and running (attack and retreat) were woven into the earliest forms of baseball. Early humans recognized the importance of the sun and sought to placate it with sacrificial offerings, imitating its movements and deifying it. Myths and relics of these foundational practices and beliefs were carried westward across the Old World by Indo-European peoples. Games for the early British and Continental Europeans (notably the Celts and Druids) served military, religious, social and educational needs. As the Celts and Druids came under the control of the Roman Empire, and later the Christian Church, their customs and practices, including games, fell out of favor. Despite persecution, some folk games survived the millennia under such names as stool-ball, tut-ball, and base-ball. Descendants of these peoples brought their variant games to the New World where the standardization of various informal rules led to their rapid spread. Baseball, with its underlying beliefs, superstitions and practices, still brings us together with familiar and comforting rituals as we assemble under the sun.