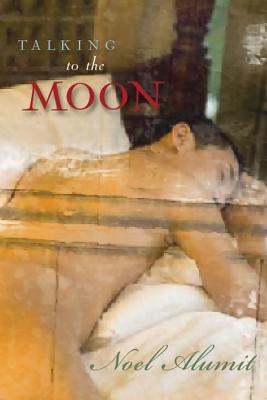 Talking to the Moon

Noel Alumit was born in the Philippines and earned his Bachelor degree of Fine Arts in Drama from the University of Southern California. He studied playwriting at the prestigious David Henry Hwang Writers Institute of East West Players in Los Angeles. His plays have been read at East West Players, at Teatro Ng Tanan in San Francisco, and at the Ma Yi Theater Company in New York, as well as other venues in Boston and Philadelphia. His work has also been published in "Take Out: Queer Writing from Asian Pacific America, ""Tilting the Continent: Southeast Asian American Writing, ""DisOrient, " and the "Asian Pacific American Journal." He is also a volunteer for the Asian Pacific AIDS Intervention Team in Los Angeles.As an actor, he has appeared in "Beverly Hills 90210," "The Young and the Restless," and "Red Surf" with George Clooney. He has performed in many Los Angeles productions, including the world premiere of Chay Yew's "A Language of Their Own" at the Celebration Theatre, which garnered him an "LA Weekly" award. Most recently, he starred in the premiere of Michael Kearns' "Who's Afraid of Edward Albee?.""Talking to the Moon" is his second novel, following "Letters to Montgomery Clift."
Loading...
or
Not Currently Available for Direct Purchase