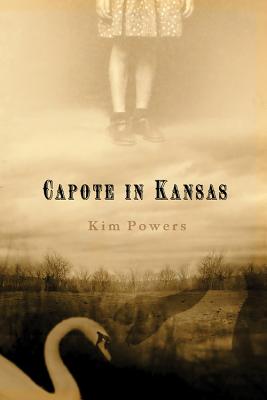 The History of Swimming author Kim Powers is an Emmy and Peabody-winning writer (for his 9/11 coverage) who s worked at both ABC s Good Morning America and Primetime. A graduate of the Yale School of Drama, he wrote the screenplay for the festival-favorite indie film Finding North, which plays frequently on the Sundance Channel and is available on DVD. He was also a staff writer for the AMC series The Lot. Prior to writing, he was an executive developing numerous projects for various film and TV companies in New York, and was a producer for PBS s Great Performances, . A native Texan, he currently lives in New York City and Asbury Park, New Jersey, with his partner, Tony winning costume designer Jess Goldstein, and their dog Scoop."
Loading...
or
Not Currently Available for Direct Purchase