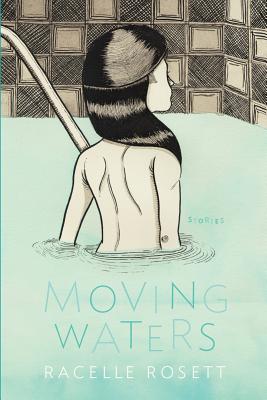 A television producer who moonlights as a cantor, an actress who leaves her husband for another woman and enters a mikvah to mark the transition, a young widow who gets her hair colored to prepare for the unveiling of her husband's gravestone - Racelle Rosett's debut story collection enters the lives of members of a Reform Jewish community in Hollywood and explores the unexpected role that ancient ritual plays in the lives of these characters living in contemporary Los Angeles.

Racelle Rosett: Racelle Rosett is the winner of both the Moment Magazine-Karma Foundation Prize for Jewish short fiction and the Lilith Fiction Prize. Her work has also appeared in Tikkun, Ploughshares, the New Vilna Review, Jewish Fiction, the Santa Monica Review, and Zeek. As a television writer she won the WGA award for thirtysomething. She lives in Los Angeles with her husband and two sons. www.racellerosett.com
Loading...
or support indie stores by buying on