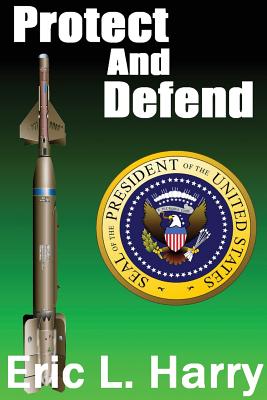 A series of military and political disasters has swept the globe. The Russian government has fallen to anarchists. The Chinese have marched into Siberia and are poised to take the continent. And, in one final master stroke, the newly elected president of the U.S. is assassinated. Now it's up to an untested leader, Vice President Gordon Davis, to step forward and stop it. But with his nation divided, his allies paralyzed, and a small U.S.-U.N force the only thing standing between the Chinese and the rest of Asia, the battle and the war may already be lost.
Harry has a first-rate speculative mind well grounded in current science. The ideas he puts forth, and his knowledge of computing, are extremely engaging. -
"Kirkus Reviews"
"A good storyteller...harrowing stuff "--
"New York Times Book Review"
"Truly an epic, the action switching rapidly all over the globe, cleverly interweaving. A really powerful read." --
" Manchester Evening Guardian.