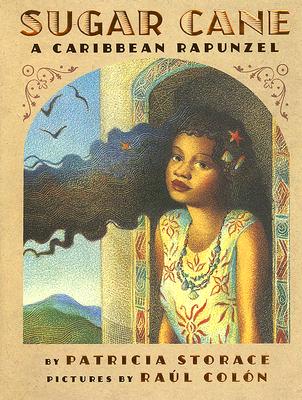 Patricia Storace is an award-winning writer whose essays and poems have appeared frequently in "The New York Review of Books" and "Conde Nast Traveler." "Dinner With Persephone," her travel memoir about Greece, was a New York Times Notable Book, and has been translated into many languages. "Sugar Cane" is her first book for children.

Ral Coln has illustrated more than twenty-five books for children including "Celebration" by Jane Resh Thomas, A Band of Angels by Deborah Hopkinson, and "What Is Goodbye?" by Nikki Grimes. He's won a Pura Belpr Award for Illustration for Doa Flor: A Tall Tale About A Giant Woman With A Great Big Heart by Pat Mora, and has been awarded a Silver and Gold medal from The Society of Illustrators. He lives and works in New York.
Loading...
or
Not Currently Available for Direct Purchase