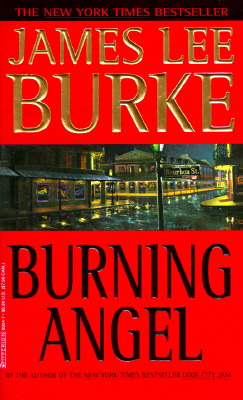 The Fontenot family has lived as sharecroppers on Bertrand land for as long as anyone in New Iberia, Louisiana, can remember. So why are they now being forced from their homes? And what does the murder of Della Landry--the girlfriend of New Orleans fixer Sonny Boy Marsallus--have to do with it?

Marsallus's secrets seem tied to those of the Fontenots. But can Detective Dave Robicheaux make sense of it all before there is more bloodshed? In James Lee Burke's intense and powerful new bestseller, Robicheux digs deep into the bad blood and dirty secrets of Louisiana's past--while having to confront a rag-tag alliance of local mobsters and hired assassin.

"A passionate, exciting addition to the series that has set new standards in the genre."
—Chicago Tribune

"At once engrossing and ... convincing."
—Jonathan Yardley, Washington Post

James Lee Burke is the New York Times bestselling, Edgar Award-winning author of twenty-four novels, including eighteen starring the Cajun detective Dave Robicheaux. Burke grew up on the Texas-Louisiana Gulf Coast, where he now lives with his wife Pearl. They also spend several months a year in Montana.
Loading...
or
Not Currently Available for Direct Purchase