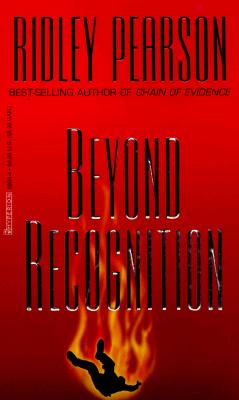 Seattle police sergeant Lou Boldt is stunned when the local fire investigator presents him with frightening evidence in a series of fires that have occurred in the Seattle area. These white-hot fires burn so cleanly that even the ash disintegrates--leaving not a trace of its victims or any evidence of criminal activity. Only when Boldt is taunted by someone sending him pieces of melted green plastic--houses from a Monopoly board--does he realize that an arsonist is involving him in a deadly game.