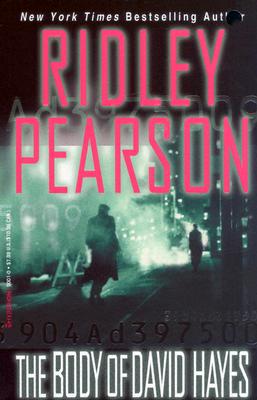 The Body of David Hayes

Years ago, Lou Boldt's wife Liz had an affair with David Hayes, a young computer specialist at the bank where she is an executive. When Liz ended the relationship after reconciling with Lou, Hayes engaged in a daring embezzlement scheme. Now, years later, Hayes is trying to retrieve the money he hid for the Russian mob and contacts Liz to try to gain access to the bank's mainframe. Liz is torn between wanting to protect the bank and needing to protect her family. Boldt, ripped apart by the discovery of his wife's possible blackmail, must skate a delicate line between his incompatible roles as determined detective and jealous husband if he is to find the money while exposing and stopping Hayes. Intensely involving and revealing new aspects of Boldt's emotional makeup never before seen, The Body of David Hayes is Ridley's most gripping and engaging thriller yet.