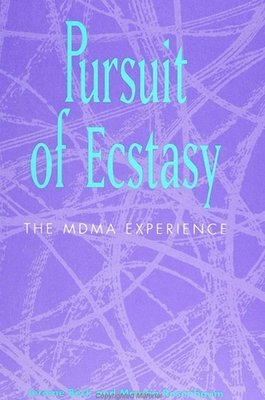 The authors have produced the first "on the ground" study (not just clinical or chemical) of MDMA (3, 4-methylenedioxymethamphetamine), or "ecstasy" as it is frequently designated. A psychoactive substance related to both the amphetamines and mescaline, MDMA has become popular in recent years as one of the new "designer" drugs. First used in therapeutic treatment, its recreational or street use has increased in recent years. The authors track the efforts (with psychiatrists and researchers in opposition) of the DEA to ban the drug.