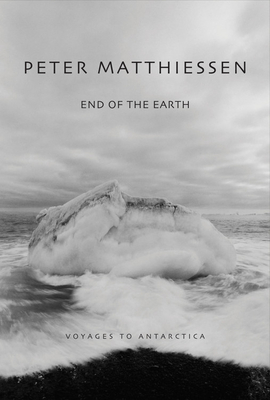 End of the Earth

Peter Matthiessen (1927–2014) was an American writer and naturalist who famously cofounded The Paris Review as a cover for his work as a CIA agent. He won National Book Awards for The Snow Leopard and Shadow Country: A New Rendering of the Watson Legend, making him the only author to have received the honor in both the nonfiction and fiction categories.

Birgit Freybe Bateman is an award-winning photographer from Höxter, Germany. Her images have appeared in numerous exhibitions, magazines, and books. Some of her credits include Force Field: 77 Women Poets of British Columbia and End of the Earth: Voyaging to Antarctica. She lives on Salt Spring Island, British Columbia. To learn more, visit birgitbateman.com.
Loading...
or
Not Currently Available for Direct Purchase