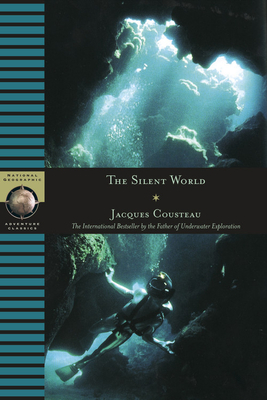 Jacques-Yves Cousteau (1910–1997) was a French marine explorer, inventor, filmmaker, and conservationist who sailed the world for much of the late twentieth century, educating millions about the Earth's oceans—and inspiring their protection. Little of it would have been possible without scuba gear, which Cousteau pioneered when, in World War II, he along with engineer Emile Gagnan, cocreated the Aqua-Lung, a twin-hose underwater breathing apparatus. With the Aqua-Lung, Cousteau and his crew were able to explore and film parts of the ocean depths that had never been seen before, resulting in such Oscar-winning movies as The Silent World.
Loading...
or
Not Currently Available for Direct Purchase