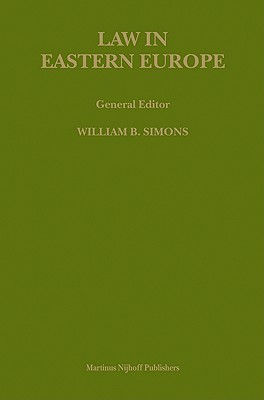 This is the first treatise on Russia's new legal system, as it emerged from the dissolution of the Soviet Union. The first part of the book analyses in detail the political and economic origins of perestroika, indispensable for understanding the basic parameters of the evolution of Russian law. In the following chapters all major legal subjects are discussed against the background of their Soviet past and as the result of the radical changes in the political, social and economic make-up of the country. The appendices include the texts of the U.S.S.R. and Russian Constitutions, the Agreement of Minsk, The Russian Federation Treaty, bibliographical sources, and extensive indices of Soviet and Russian legislation.
The book has been written for legal practitioners, comparative lawyers, and students of Russian law, but will also be of interest to a wider audience of political scientists, journalists, etc.