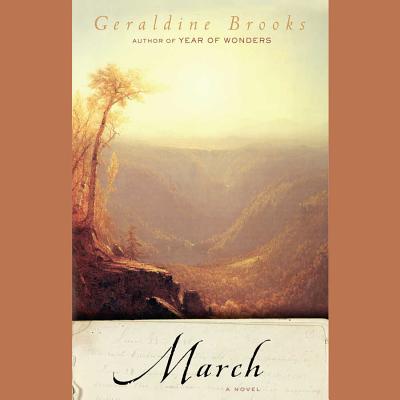 From Louisa May Alcott's beloved classic Little Women, Geraldine Brooks has taken the character of the absent father, March, who has gone off to war, leaving his wife and daughters to make do in mean times. To evoke him, Brooks turned to the journals and letters of Bronson Alcott, Louisa May's father--a friend and confidant of Emerson and Thoreau. In Brooks's telling, March emerges as an idealistic chaplain in the little known backwaters of a war that will test his faith in himself and in the Union cause as he learns that his side, too, is capable of acts of barbarism and racism. As he recovers from a near mortal illness, he must reassemble his shattered mind and body and find a way to reconnect with a wife and daughters who have no idea of the ordeals he has been through.