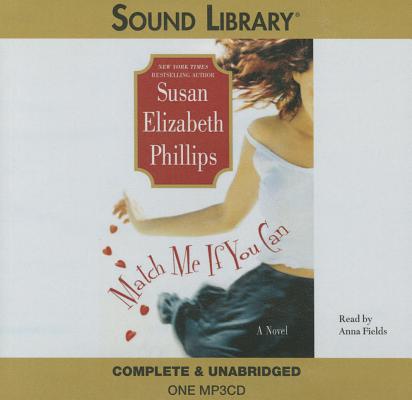 Match Me If You Can

Annabelle Granger wouldn t exactly call herself poised, polished, and sophisticated. But determined she is. Now that she's inherited her grandmother's matchmaking business, Perfect For You, she ll stop at nothing to make it a success. All she needs to do is land a major client, namely Heath Champion, the best sports agent in Chicago, if not the country. Unfortunately, he's also the most ruthless. True, Heath is wealthy and sexy. But he's also arrogant enough to frighten away even Annabelle's best candidates. But Annabelle's worked too hard to let her business fail. She ll do whatever it takes to find a woman for Heath no matter who that woman turns out to be.