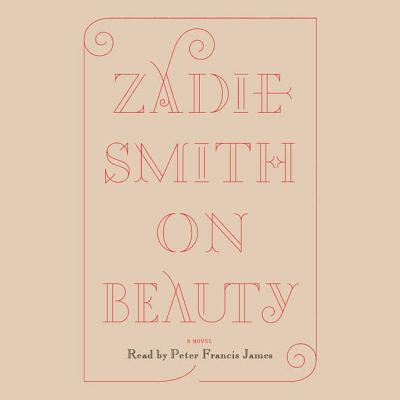 Englishman Howard Belsey, a Rembrandt scholar who doesn't like Rembrandt, is a professor at Wellington, a New England college. He has been married for thirty years to Kiki, an American who no longer resembles the sexy activist she once was. Their three children pursue their own paths: Levi quests after authentic blackness; Zora believes that intellectuals can redeem everybody; and Jerome struggles to be a believer in a family of atheists. Then Jerome, Howard's older son, falls for Victoria, the daughter of right-wing icon Monty Kipps, and the two families find themselves thrown together, provoking an honest--and honestly funny--look at people's self-deceptions.