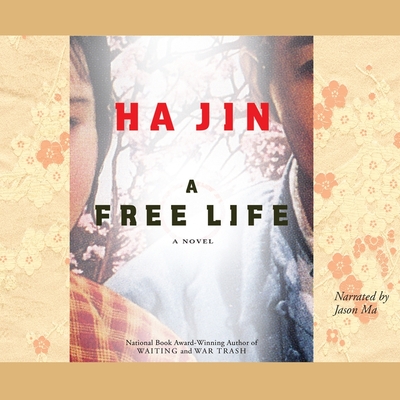 Meet the Wu family--father Nan, mother Pingping, and son Taotao. They are arranging to fully sever ties with China in the aftermath of the 1989 massacre at Tiananmen Square, and to begin a new, free life in the United States. At first, their future seems well-assured. But after the fallout from Tiananmen, Nan's disillusionment turns him toward his first love, poetry. Leaving his studies, he takes on a variety of menial jobs as Pingping works for a wealthy widow as a cook and housekeeper. As Pingping and Taotao slowly adjust to American life, Nan still feels a strange attachment to his homeland, though he violently disagrees with Communist policy. But severing all ties--including his love for a woman who rejected him in his youth--proves to be more difficult than he could have ever imagined.