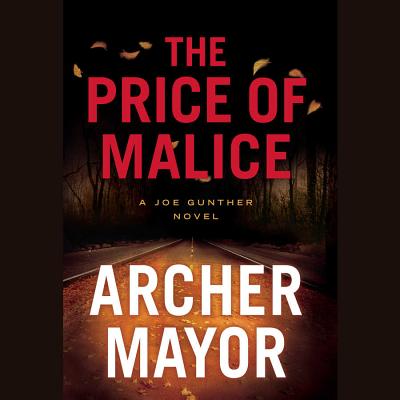 Wayne Castine was found brutally murdered and the murderer remains at large. A suspected child predator, he was killed in Brattleboro where he was involved with a tangled network of an extended family living in a local trailer park. Any member of the clan would have had the opportunity to kill him and, as he was involved with both the mother and her twelve-year-old daughter, reason to commit the murder.

At the same time, Joe Gunther has learned that his girlfriend Lyn Silva's fisherman father and brother, believed lost at sea off the coast of Maine, might have actually been murdered. Without enough solid information to warrant law enforcement involvement, Lyn returns to Maine to try and investigate Gunther's findings. Gunther periodically puts his ongoing murder investigation on hold-irritating his colleagues and angering his bosses-to go and help Lyn in Maine. It appears increasingly possible that her father and brother weren't the good guys that Lyn always believed them to be and that they might have been involved with vicious smugglers who murdered them-and might do the same to Lyn if she keeps pushing. Torn between his conscience and his heart, a murder investigation and a personal search for the truth, Gunther finds that betrayal and loyalty are often a matter of viewpoint.

ARCHER MAYOR is a death investigator for Vermont's Chief Medical Examiner, a deputy for the Windham County Sheriff's Department, and has 25 years experience as a volunteer firefighter and EMT. He's also the author of the critically acclaimed Joe Gunther series, most recently "The Catch." He lives in Newfane, Vermont.
Loading...
or
Not Currently Available for Direct Purchase