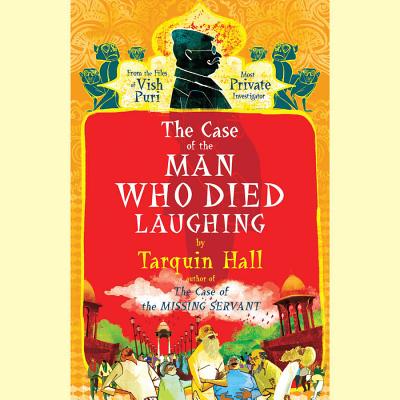 The Case of the Man Who Died Laughing Lib/E

Dr. Suresh Jha, best known for unmasking fraudulent swamis and godmen, dies in a fit of giggles at his morning yoga class when goddess Kali appears from the mist and plunges a sword into his chest. The case is a first in the annals of crime, according to Vish Puri, head of Delhi's Most Private Investigators. Puri and his team of unstoppable undercover operatives must travel from Delhi's Shadipur slum, home of India's ancestral magicians, to the holy city of Haridwar on the Ganges.