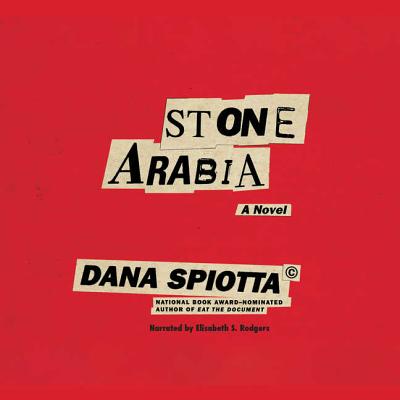 Stone Arabia is about family, obsession, memory, and the urge to create-in isolation, at the margins of our winner-take-all culture.

In the sibling relationship, there are no first impressions, no seductions, no getting to know each other, says Denise Kranis. For her and her brother Nik, now in their forties, no relationship is more significant. They grew up in Los Angeles in the late seventies and early eighties. Nik was always the artist, always wrote music, always had a band. Now he makes his art in private, obsessively documenting the work, but never testing it in the world. Denise remains Nik's most passionate and acute audience, sometimes his only audience. She is also her family's first defense against the world's fragility. Friends die, their mother's memory and mind unravel, and the news of global catastrophe and individual tragedy haunt Denise. When her daughter Ada decides to make a film about Nik, everyone's vulnerabilities seem to escalate.