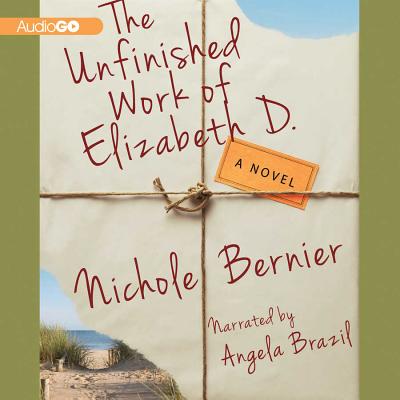 Summer vacation on the island was supposed to be a restorative time for Kate, who'd lost her close friend Elizabeth in a sudden accident. But when she inherits a trunk of Elizabeth's journals, they reveal a woman far different than the cheerful wife and mother Kate had known. The complicated portrait of Elizabeth-her upbringing, her marriage, and journey to motherhood-makes Kate question not just their friendship, but her most fundamental beliefs about loyalty and deception at a time when she is uncertain in her own marriage. When an unfamiliar man's name appears in the pages, Kate realizes the extent of what she didn't know about her friend-including where she was really going when she died. Set in the anxious post-September 11th summer of 2002, this story of two women-their friendship, their marriages, private ambitions, and fearsconsiders the aspects of ourselves we show and those we conceal, and the repercussions of our choices.