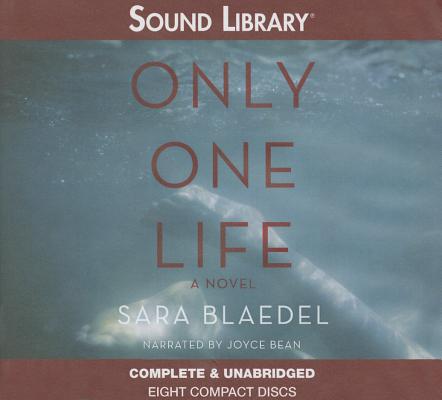 Only One Life (Louise Rick/Camilla Lind #3)

It was clearly no ordinary drowning. Inspector Louise Rick is immediately called out to Holbraek Fjord when a young immigrant girl is found in the watery depths, a piece of concrete tied around her waist and two mysterious circular patches on the back of her neck. Her name was Samra, and Louise soon learns that her short life was a sad story. Her father had already been charged once with assaulting her and her mother, Sada, who makes it clear that her husband would indeed be capable of killing Samra if she brought dishonor to the family. But she maintains that Samra hadn't done anything dishonorable. Then why was she supposed to be sent back to Jordan? Samra's best friend Dicte thinks it was an honor killing. A few days later Dicte is discovered, bludgeoned to death, and Samra's younger sister has gone missing. Navigating the complex web of family and community ties in Copenhagen's tightly knit ethnic communities, Louise must find this remorseless predator, or predators, before it is too late.