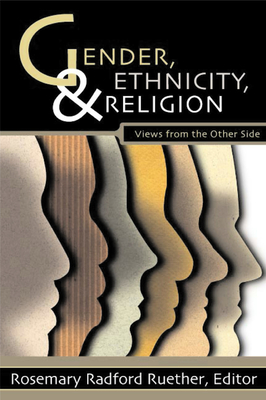 Gender, Ethnicity, and Religion (New Vectors in the Study of Religion and Theology)

The study of religion and the practice of theology have been transformed in recent years by incorporating new perspectives on race, ethnicity, and gender. This volume of work by twelve young scholars highlights new work at this fruitful nexus.In historical and social studies, new methodologies from social theory, cultural anthropology, and gender studies have emerged that take religion explicitly into account and thereby illumine other cultural values. In theology, too, increased appreciation for the cultural location of all theologies and theologians has led to more contextual theologies and cultural-specific religious insights. The volume sheds particular light on the role of religious agency in African American and Caribbean social transformations (such as post-Civil-War laws and the lunch-counter struggles of the 1960s) and religious practices (such as folk healing, church women's roles in turn-of-the-century New Orleans, religious music). But the volume also offers new, ethnically influenced theological perspectives: specific contributions to Carribean, Cuban, womanist theologies and explorations of sacramental theology, ecotheology, and spirituality. Introduced by Rosemary Ruether, contributors include: