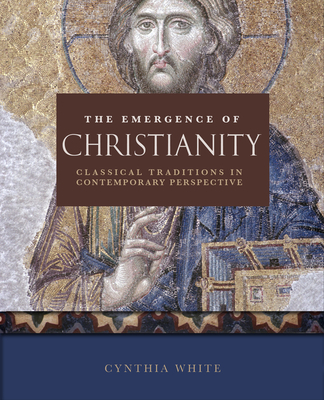 The Emergence of Christianity

This brief survey text tells the story of early Christianity. Cynthia White explores the emergence of Christianity in Rome during the first four centuries of the Greco-Roman empire, from the first followers of Jesus Christ, to conflicts between Christians and Jewish kings under Roman occupation, to the torture of Christian followers, Diocletian's reforms, and Constantine's eventual conversion to monotheism, which cemented Christianity's status as the official religion of Rome.