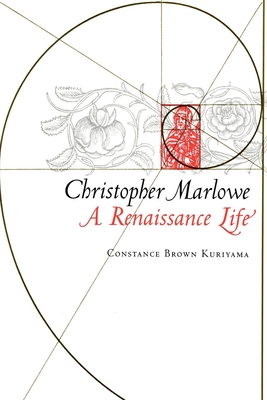 Law and Politics in the European Union

Christopher Marlowe (1564-1593) emerges in most accounts of his life by biographers and critics as a mysterious and sensational action figure, a hapless pawn of circumstance, or a pseudonymous cipher. Constance Brown Kuriyama's new biography reconstructs the eventful life of a radically innovative playwright who flourished briefly and died violently more than four hundred years ago, yet persists in the romantic imagination even today.

Many discoveries about Marlowe's life have emerged over the past hundred years. The author here supplements these findings with new material, placing the dramatist and poet more precisely in his historical milieu. Kuriyama interprets Marlowe's acts of violence--inexplicable though they may seem--as logical consequences of the circumstances he faced. Experience and temperament both accounted for the characteristically brash way he moved through the world. The stringent constraints of Elizabethan society, which encouraged intense political and religious conflicts, had a great influence on Marlowe's thinking, while his ambitions were stirred by the period's unprecedented opportunities for talented individuals to rise in society.

The documentary evidence assembled by Kuriyama--and made available to readers--allows her to show how Marlowe was able to take advantage of Elizabethan social mobility. In the context of Elizabethan education, society, and culture, Marlowe becomes a fully human, three-dimensional figure.

Constance Brown Kuriyama is Professor of English at Texas Tech University. She is the author of Hammer or Anvil: Psychological Patterns in Christopher Marlowe's Plays, coeditor of A Poet and a Filthy Play-maker: New Essays on Christopher Marlowe, and translator and editor of The Intimate Charlie Chaplin.
or support indie stores by buying on
Copyright © 2020 American Booksellers Association